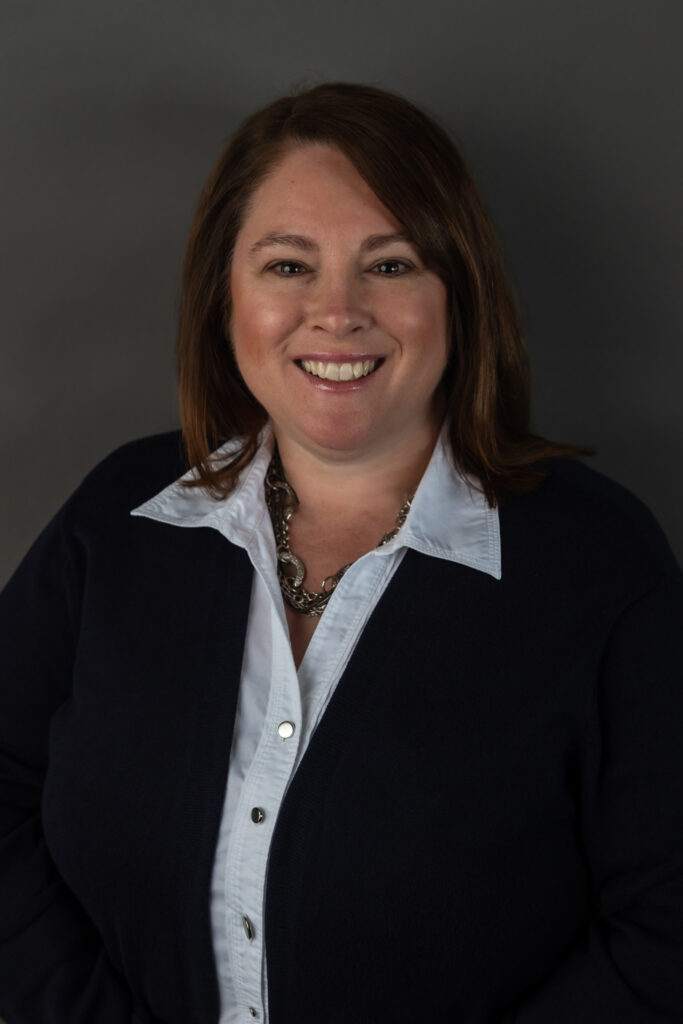 Office of the Wayne Township Trustee

Kay comes from a multi-generational veteran family; although she is the first female veteran. She became a Marine in 1990.  She was stationed at NAS (Naval Air Station) Millington, TN and MCAS (Marine Corps Air Station) Cherry Point, NC and MCAS Futenma, Okinawa, Japan.  Her MOS (Military Occupational Specialty) was an Avionics Technician. She worked on the navigation systems (black boxes) on CH46s, CH53s and C130s while stationed in Okinawa and the AV8B Harrier while stationed at Cherry Point, NC.

Kay has been a resident of Indiana since 1995 and has resided in Plainfield since 1997 with her Marine husband of 27 years, their two children and German Shepard, Ziva. 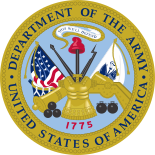 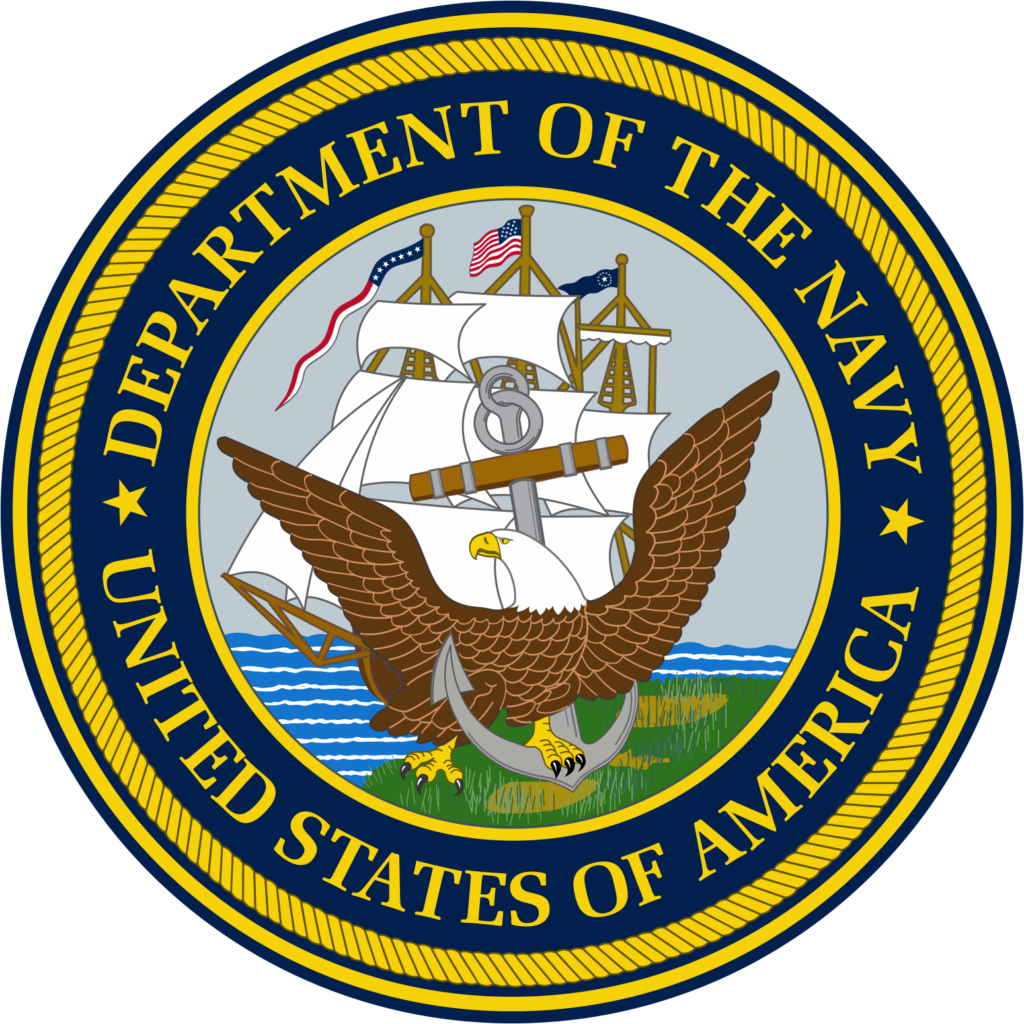 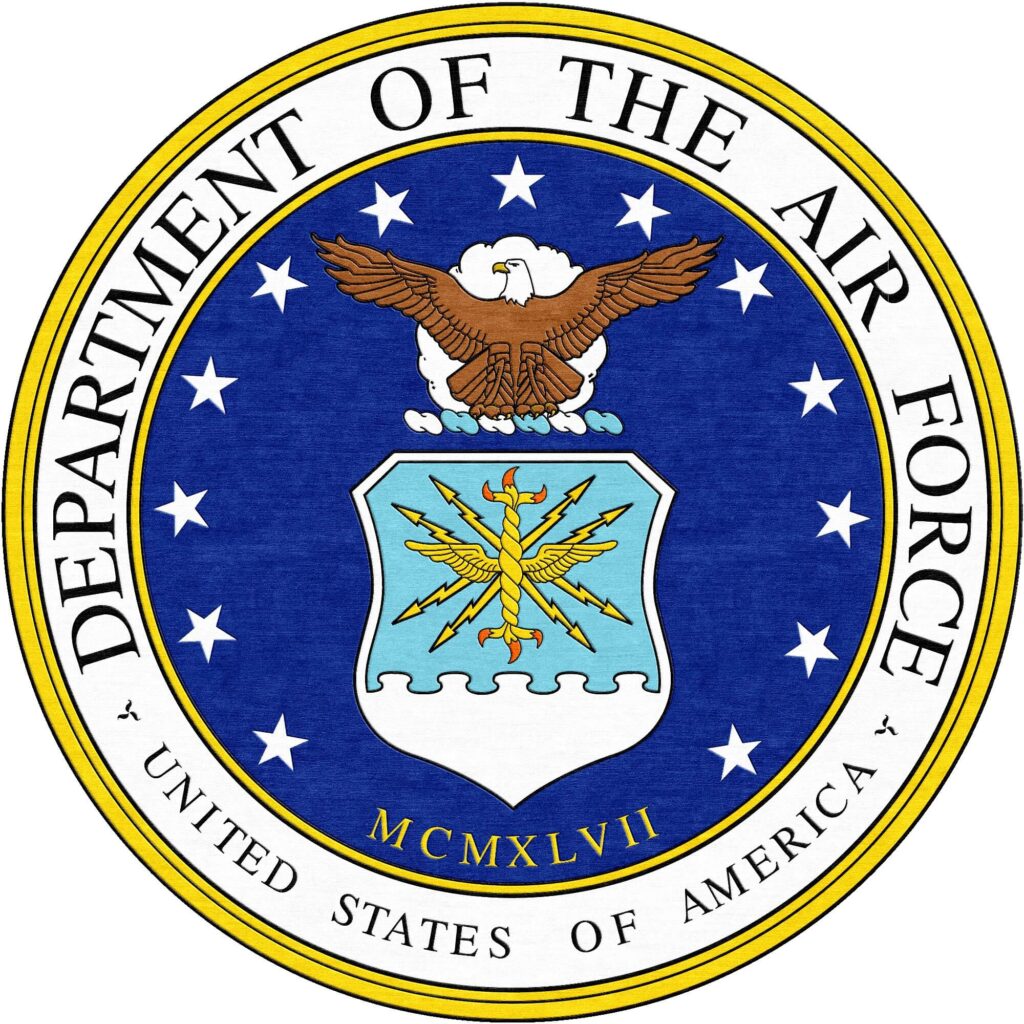 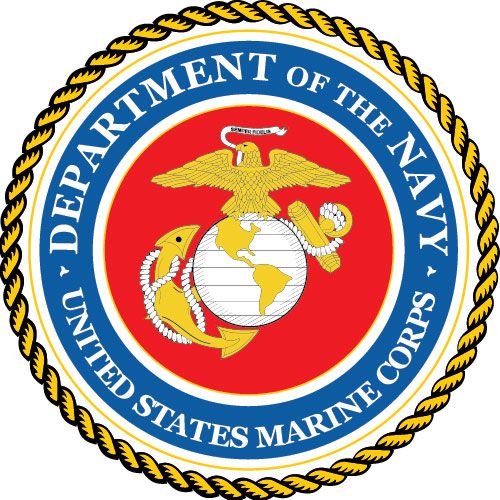 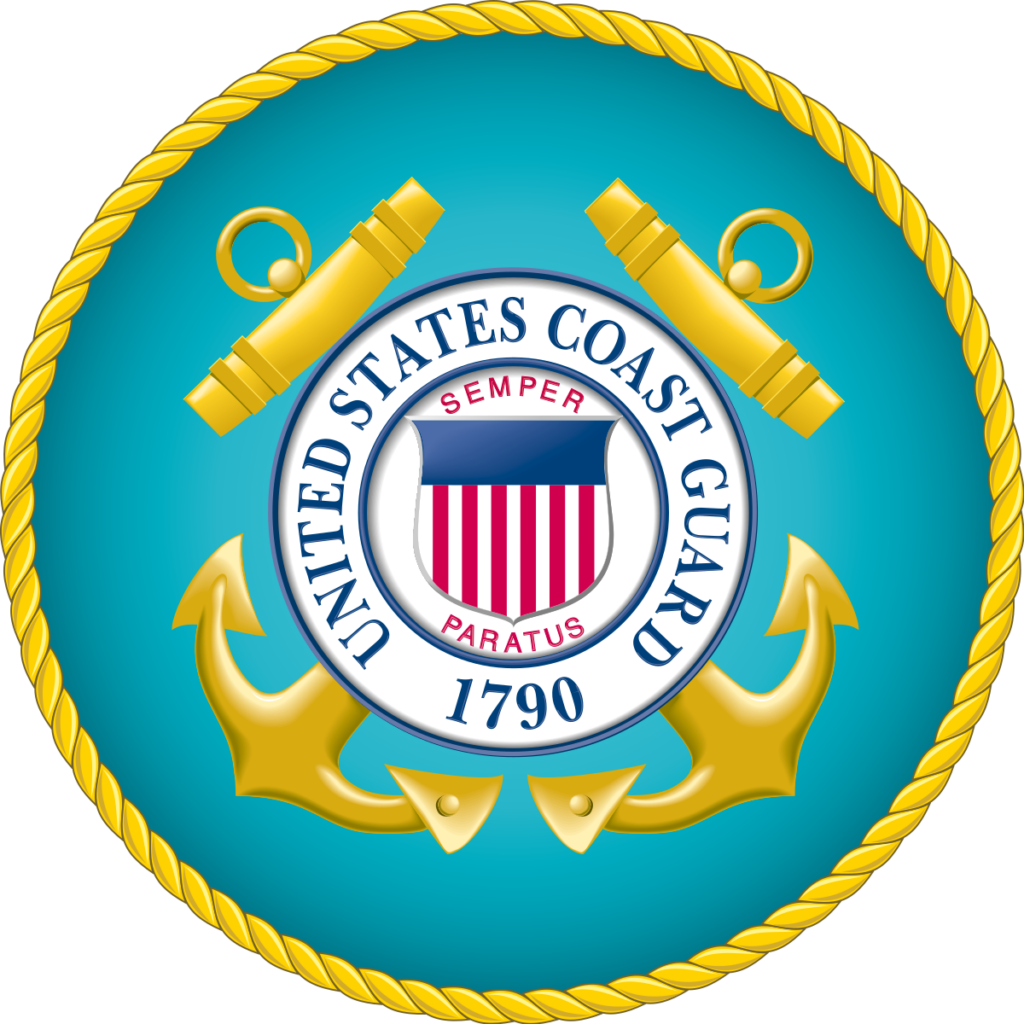 Veterans of the U.S. Armed Forces are entitled to certain benefits.  The Veterans’ Service Officer of Wayne Township is here to be your advocate, to help you navigate through the paperwork and to access any benefits you may be eligible for.   Examples include, but are not limited to:

- Explanation of and filing assistance with federal and state veteran benefits

If you have never done so, stop by the office located at 5401 West Washington Street and let's talk.  I would love to hear your story. 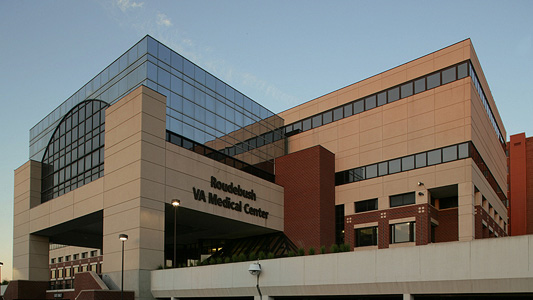 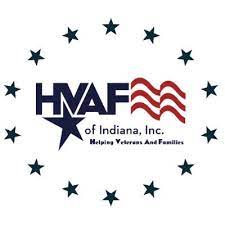 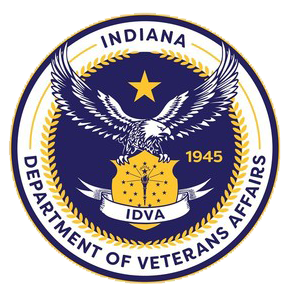 Scroll to the top